Remembering Senghor and the Négritude Movement 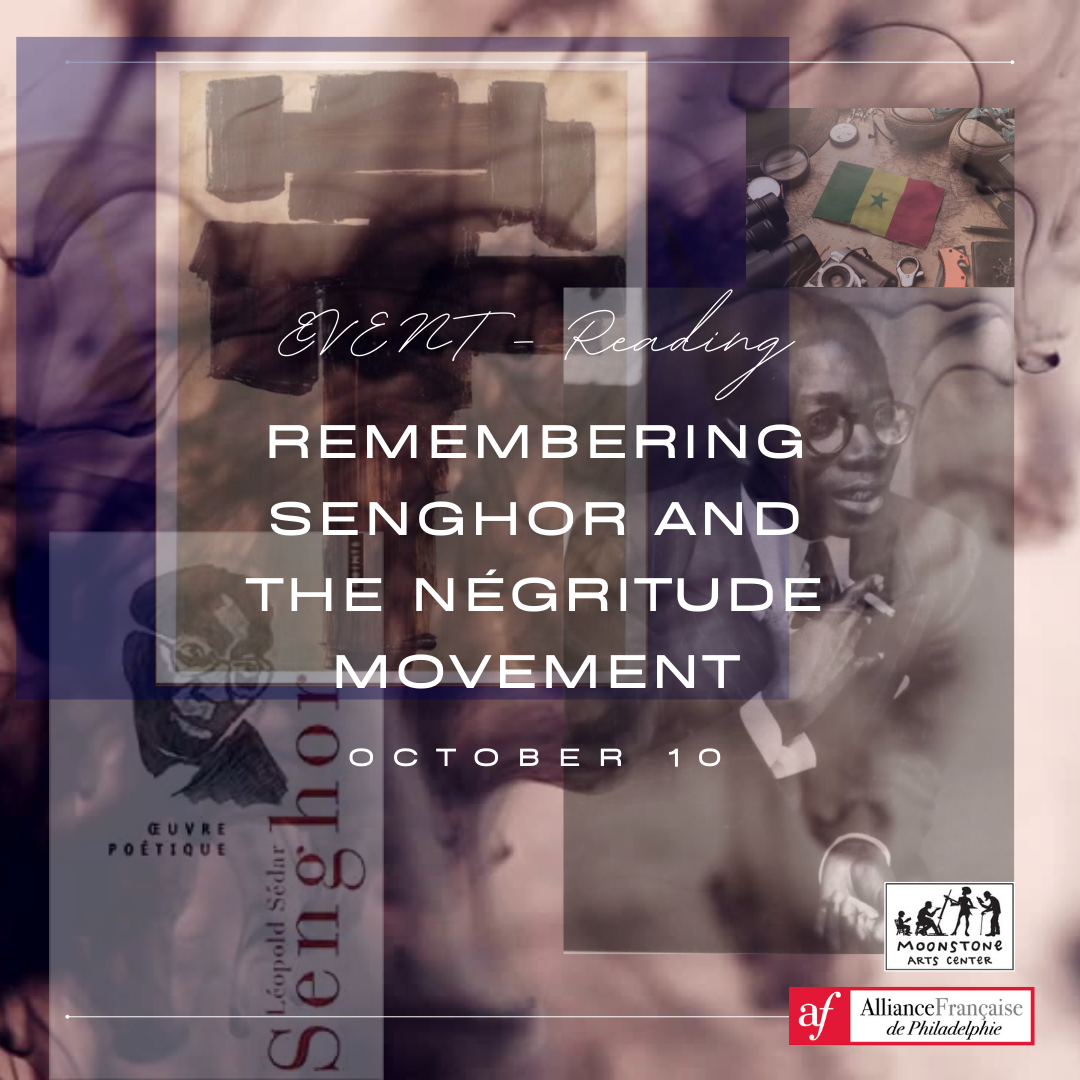 We will start with a discussion on

The significance of Senghor and Négritude

And then the poems will be read

In partnership with Moonstone Arts center

Leopold Sédar Senghor was not only president of the Republic of Senegal from 1960 to 1981, he is also Africa's most famous poet. A cofounder of the Negritude cultural movement, he is recognized as one of the most significant figures in African literature. His poetry, alive with sensual imagery, contrasts the lushness and wonder of Africa's past with the alienation and loss associated with assimilation into European culture. Ideologically an African socialist, he was the major theoretician of Négritude and the founder of the Senegalese Democratic Bloc party. Senghor was the first African elected as a member of the Académie française. He won the 1985 International Nonino Prize in Italy. He is regarded by many as one of the most important African intellectuals of the 20th century. Négritude is a framework of critique and literary theory developed during the 1930s, aimed at raising and cultivating "Black consciousness". Négritude intellectuals fought colonialism, argued for the Pan-Africanism, and developed a Black Marxist political philosophy. Drawing on a surrealist style their work often explored the experience of diasporic being, asserting ones'self and identity, and ideas of home, home-going and belonging. Négritude inspired the birth of many movements across the Afro-Diasporic world, including Afro-Surrealism, Creolite in the Caribbean, and black is beautiful in the United States. Send us a praise poem or a poem inspired by Senghor and/or the Negritude Movement

Sorry, you've missed the RSVP deadline for this event.